How A Mother Would Handle “BBC Dad’s” Tricky Situation 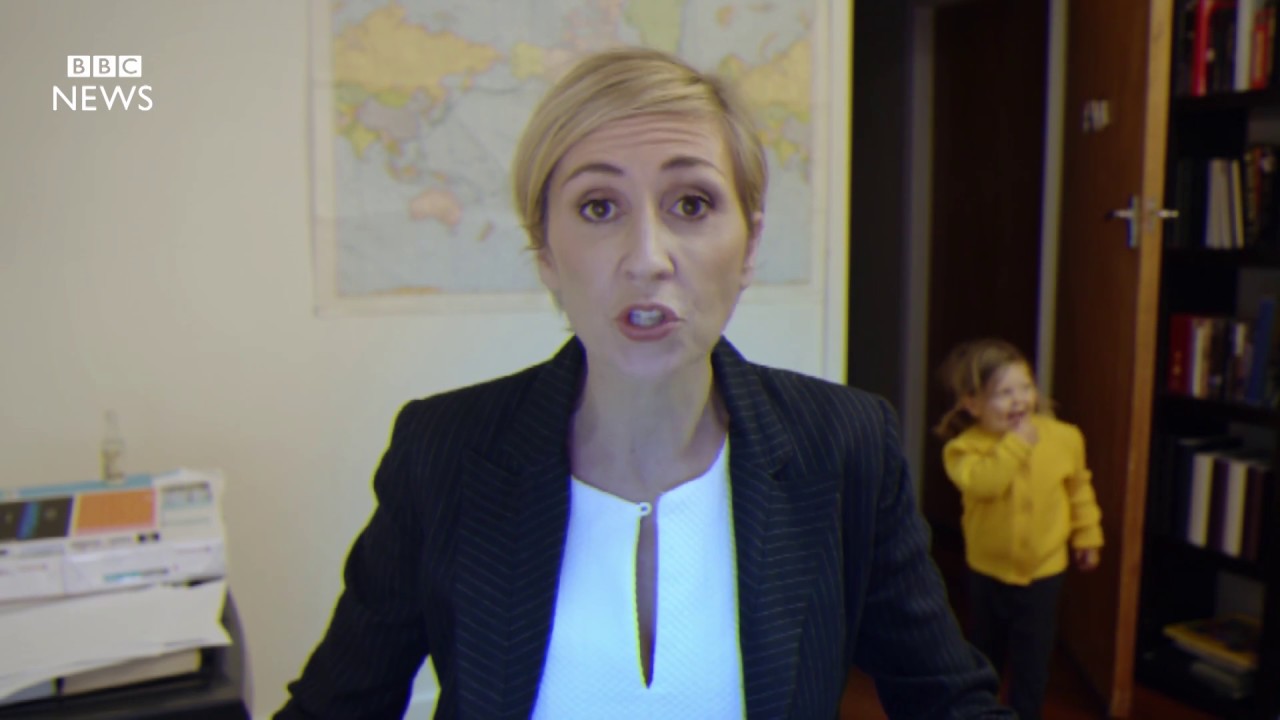 Remember when Robert Kelly was interrupted by his children during a BBC interview? People still can’t get over how hilarious that was, and now New Zealand’s Jono and Ben comedy show has created a parody of the interview, imagining how a mom would’ve handled the situation.

Starring Kate Wordsworth, the video shows her answering question about South Korea, just like Robert Kelly, when suddenly her child walks in. Not only does Wordsworth put her daughter on her lap, but she also feeds her milk, hands her other child a toy while he walks in, cleans a toilet, removes chicken from the oven, and defuses a bomb – all while answering questions about South Korea! Now that’s what we call multitasking. Check out the hilarious video below!