15 Funny Cartoons To Prove Evolution Has A Twisted Sense Of Humor.

“Thus, from the war of nature, from famine and death, the most exalted object which we are capable of conceiving, namely, the production of the higher animals, directly follows. There is grandeur in this view of life, with its several powers, having been originally breathed into a few forms or into one; and that, whilst this planet has gone cycling on according to the fixed law of gravity, from so simple a beginning endless forms most beautiful and most wonderful have been, and are being, evolved.” -- Charles Darwin, The Origin of Species

Although it's not an official holiday, International Darwin Day is celebrated annually on February 12, the day on which Charles Darwin was born.

According to the official site, organizations and individuals observe the day to inspire others across the globe to reflect and act on the principles of intellectual bravery, perpetual curiosity, scientific thinking, and hunger for truth, just as Darwin had.

What do these celebrations look like? Dinner parties with inventive dishes, protests, workshops, lectures, essay and art competitions, and re-enactments of the 1860 Huxley-Wilberforce debate, among a splendid variety.

Most of us recognize the English naturalist for his breakthroughs in evolutionary theory. Below you’ll find some illustrations inspired by his ideas with a side of satire. They’ll surely intrigue even those of us who failed to pay attention in our history and science classes.

#2. Evolution of the Screen 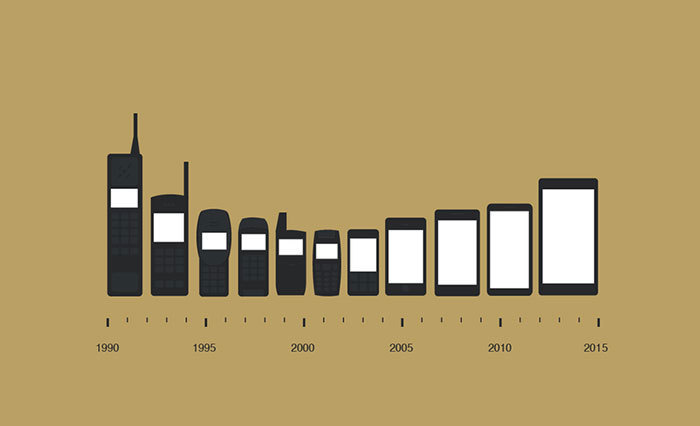 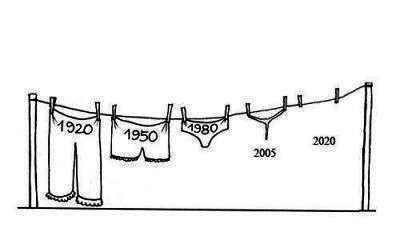 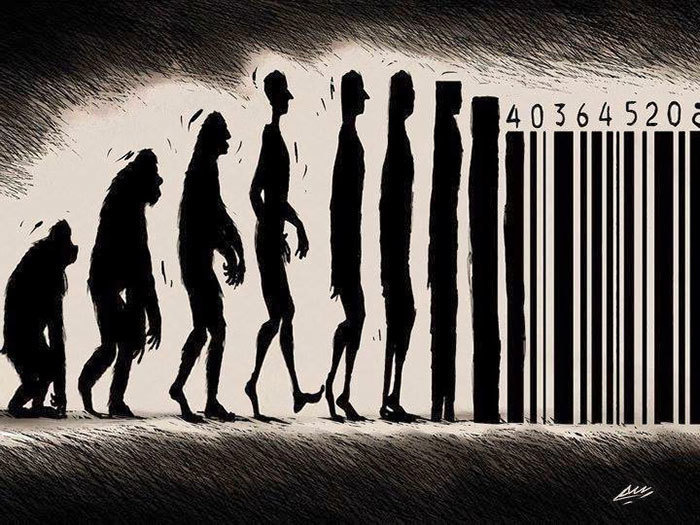 #5. The Evolution of the Parasite 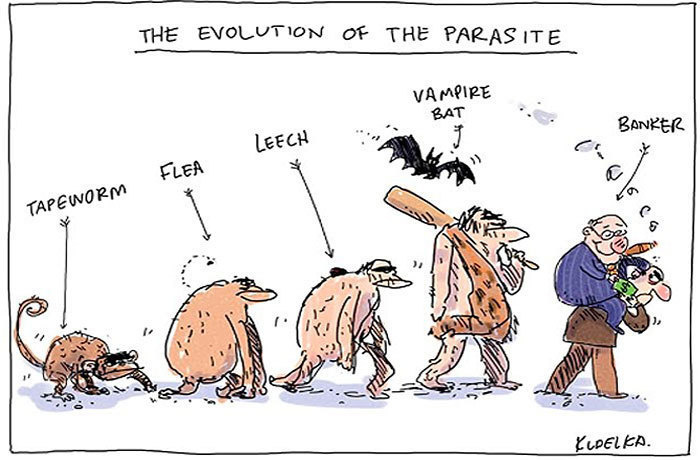 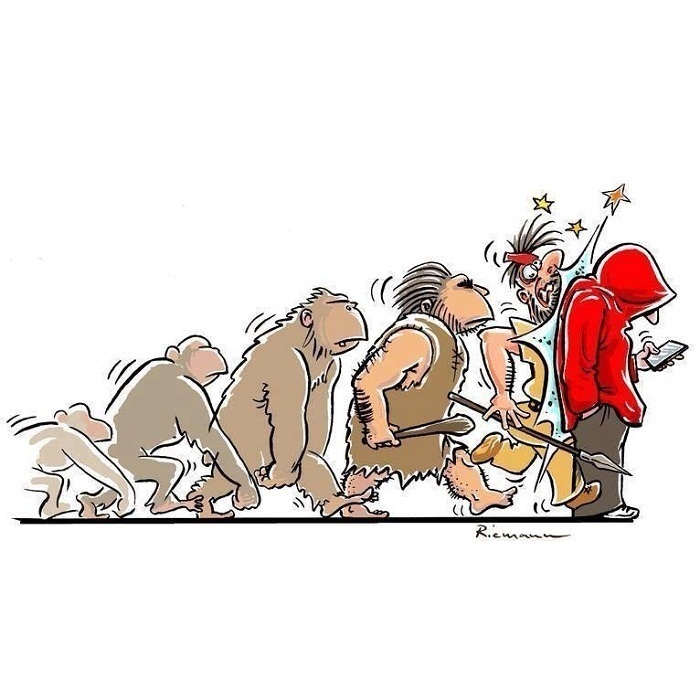 #7. A Hard-hitting View of Nuclear Evolution 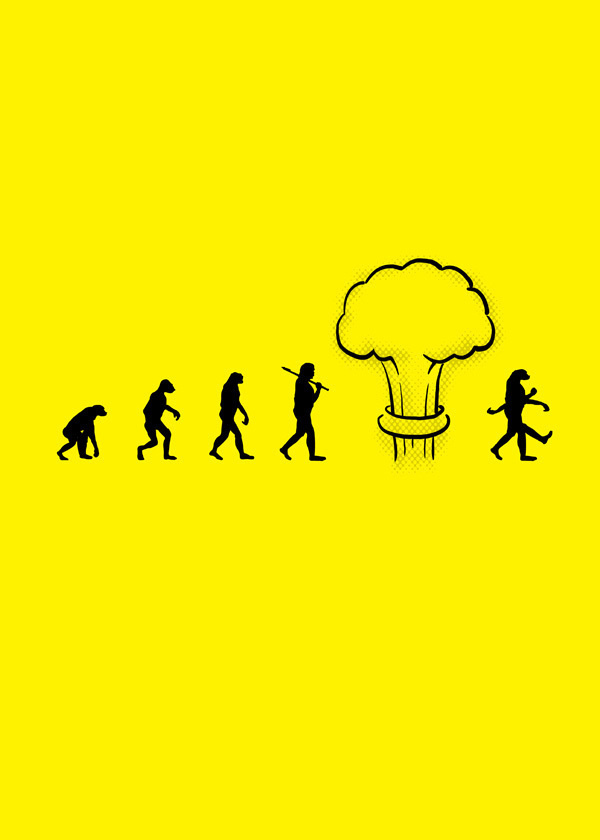 #8. Photography, Now and Then 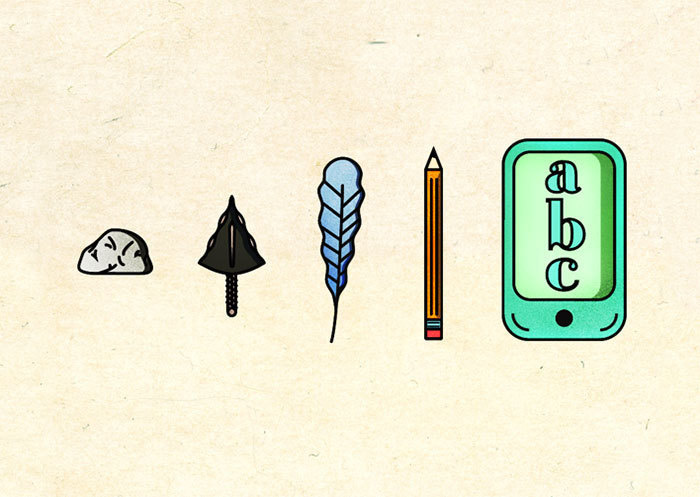 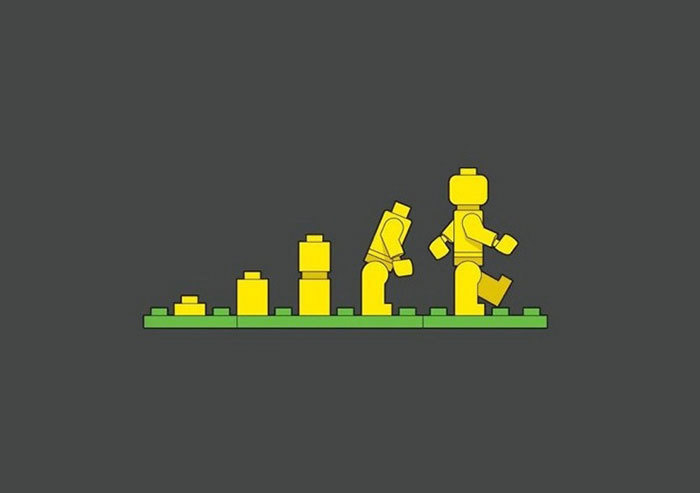 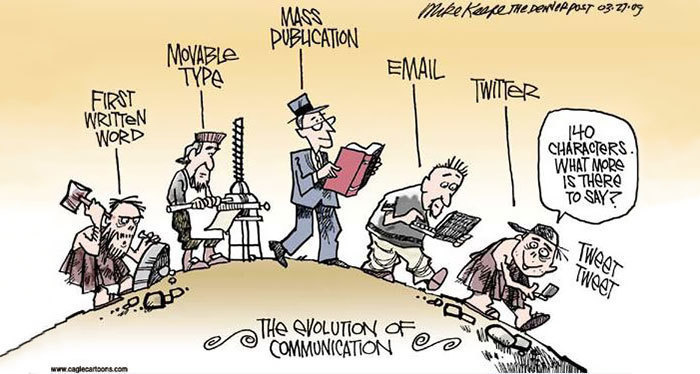 #15. The Evolution of Killing Bugs 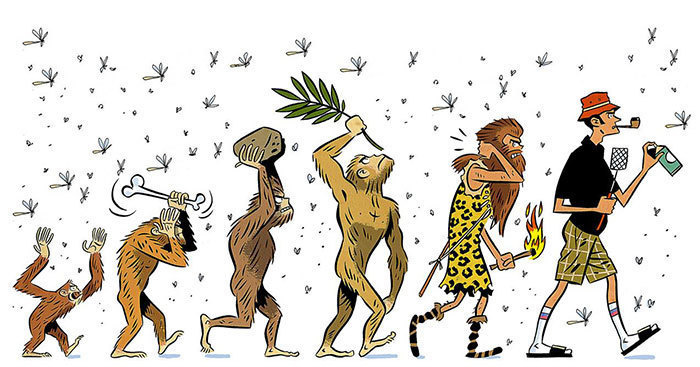