He Spent 44 Years In Prison. He Can’t Believe How Much Society Has Changed. 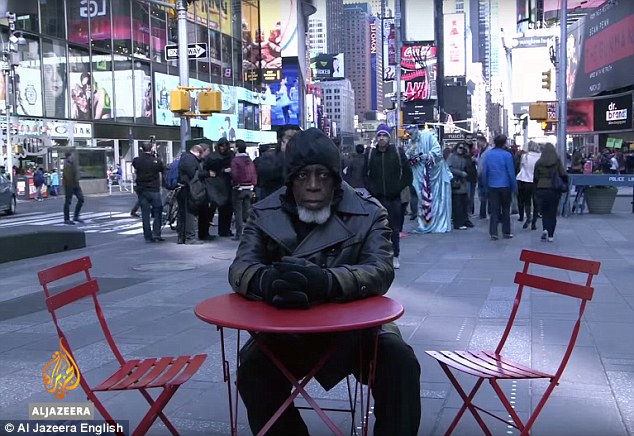 Some people freak out over missing the release of the latest iPhone, but can you imagine 44 years of living without seeing the changes in technology, among other things, firsthand?

Otis Johnson went to jail when he was 25 and reentered society at the age of 69. He barely has any family, but holds onto the memory of them, and is fascinated by every single thing he passes on the streets simply because it's new. Of his perspective, Johnson has said:

A lot of people said well society owed me because I did all this time. Even though I did the crime. I don't think that. I don't feel that society owes me anything. Everything happens for a reason, I believe. So I let that go.

Listen to his story and watch how he reacts to the changes - from peanut butter to pay phone prices (a call cost a quarter when he was locked up) - over the past four decades.